Considerations for Determining the Cost of Mobile Game Development You’ve started your mobile game development, but there’s one question you need to be answered: how much will it cost? It’s easy to get caught up in the excitement of creating your first game, but you must know how much it will take before diving into development. Here are some factors that can help determine the cost of your app: 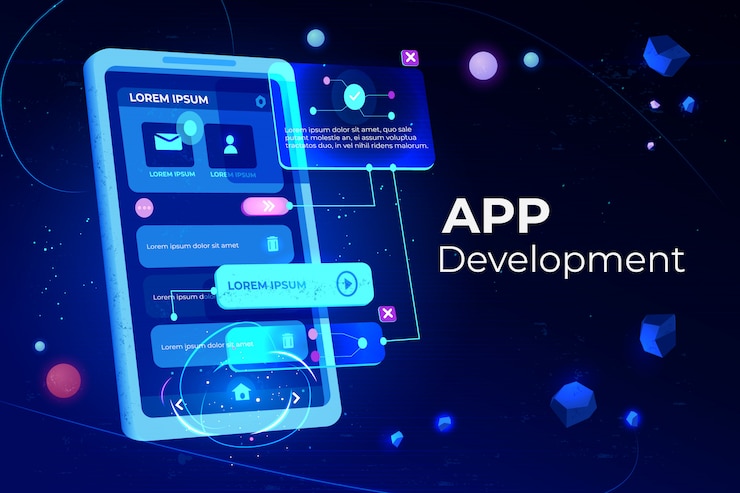 What Features Do You Want in Your App?

The next step is to determine what features you want in your app. There’s no need to be limited by a strict budget or time frame, but it’s important to keep in mind that the more features your mobile game has, the more expensive and time-consuming development will be.

To help you decide which features are worth developing, we’ve taken a look at nine common features that have been requested by players: 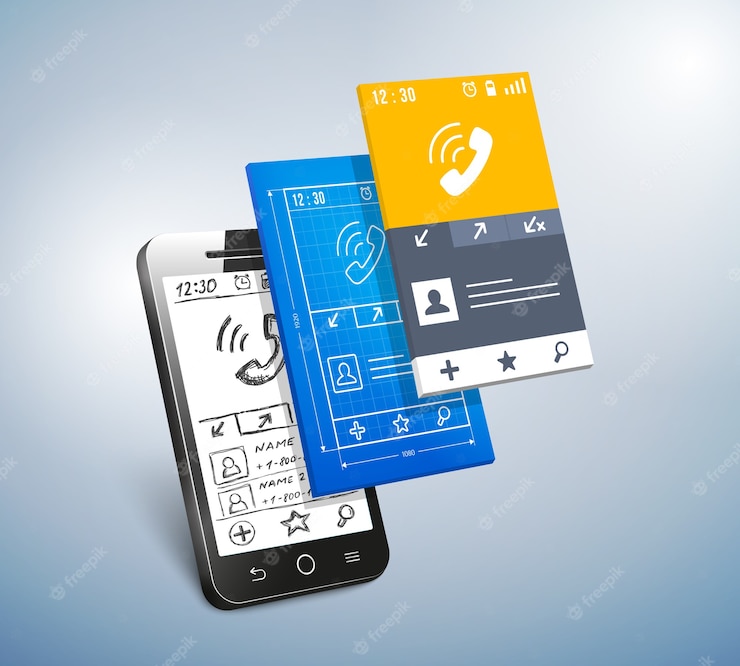 What Devices Will the Game Support?

The next thing you need to determine is what devices the game will support. Mobile games are typically developed for iOS and Android, but you can develop for Windows and Blackberry as well. All of these devices have different capabilities, so you must test your game on all of them.

The best way to do this is by developing multiple versions of the same app (or game) with different features and functionality built into each version so that when one version is released for one platform, it can be tested against other platforms too. 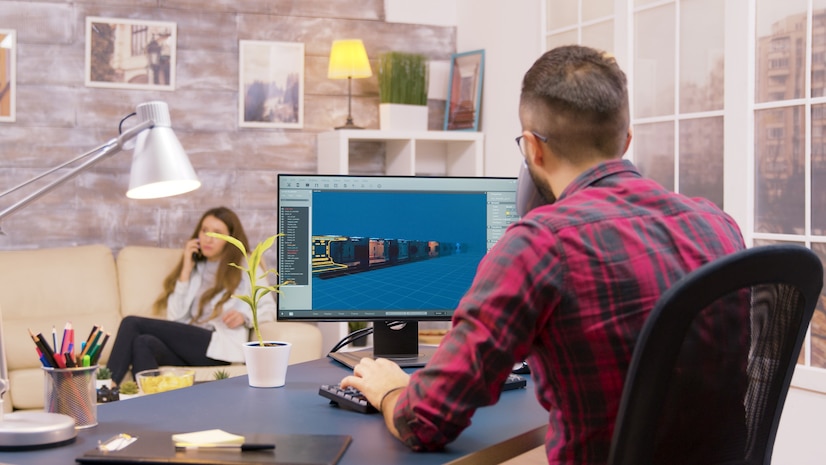 How Much Time Will the Game Take to Complete?

The more complex your game is, the longer it will take to develop. If you’re developing a mobile platformer for the iPhone and iPad, for example, then your development costs will be higher because of the number of devices that have been designed specifically for use with iOS. On the other hand, if your idea is less technical (like an endless runner) or simpler (like Angry Birds), then this might not matter as much since fewer platforms are involved with each project.

In terms of scope and functionality (or lack thereof), here are some factors that can affect how long it takes: 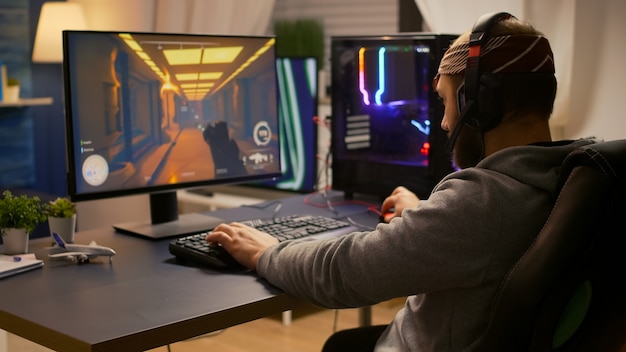 What Marketing Channels Will You Use for Your Game?

You can expect to pay a lot of money to market your game. There are many different ways that you can use to promote your app, but you mustn’t make the mistake of paying for ads on social media or Google Ad Words without having any sort of strategy in mind.

A good rule of thumb is that if you have a budget for advertising, then it will be worth investing in some kind of marketing mobile app development strategy. However, if your budget is limited and/or doesn’t allow for paid advertising campaigns (e.g., PR), there are still ways for developers and publishers alike to get their message out there without breaking the bank! 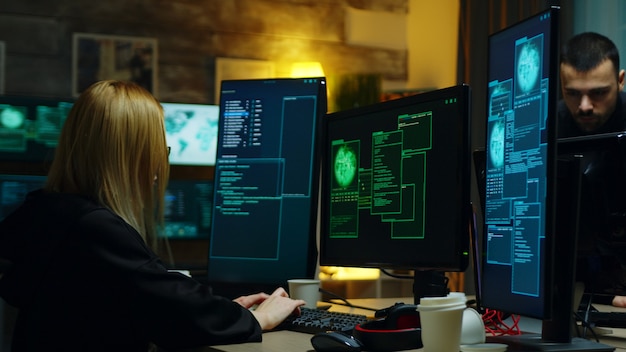 Several factors will determine the cost of your mobile game.

We hope this article has helped you understand the cost of developing your mobile game. This knowledge can be used to better determine the budget needed for your project and help avoid higher costs associated with overspending or under-budgeting.